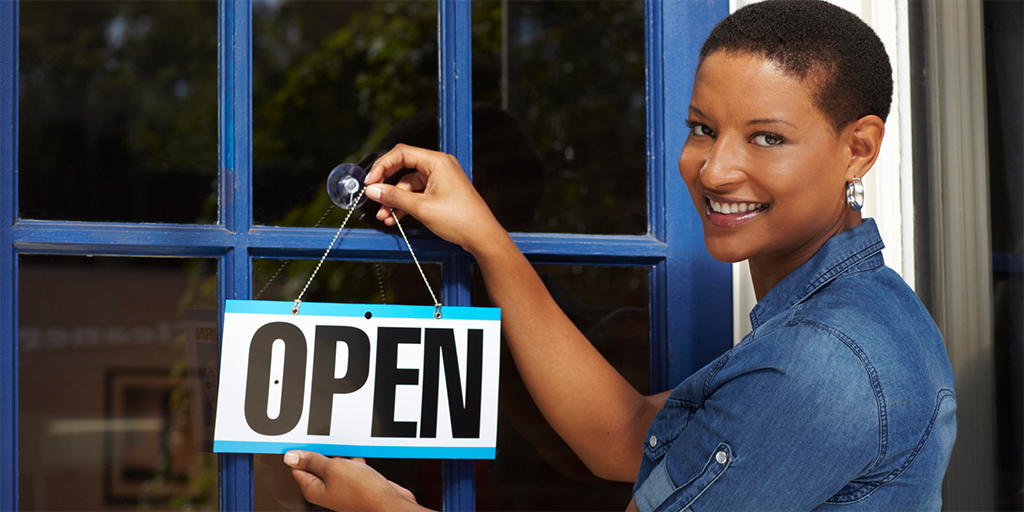 The racial wealth gap between Black and White Americans is getting wider, but there is something Black people can do to help close it; invest in Black businesses.

The number of Black Entrepreneurs has skyrocketed since the pandemic as Black men and women took their careers and finances into their own hands. However, many Black entrepreneurs and business owners still struggle with emergency cash on hand, credit and more.

Investing in Black businesses can help Black entrepreneurs with financial support and help them circumvent loans, grants and other forms of traditional financing that are out of reach for Black small business owners.

Investing in Black businesses can also help boost economic activity in the communities they’re located in. According to the CBCF Black-owned businesses in the U.S. have produced more than 1 million jobs and $165 billion in revenue.

Investing in small Black businesses also would help the entire U.S. economy. According to CitiGroup, discriminatory practices in banking, education and a range of other areas have cost the U.S. $16 trillion. In 2019 alone the U.S. gross domestic product totaled $19.5 trillion in 2019.

Despite the growth of Black businesses since the pandemic, they make up less than 3% of US Businesses showing just how paramount it is that Black business owners are supported by Black people.

This article first appeared on Yahoo.com