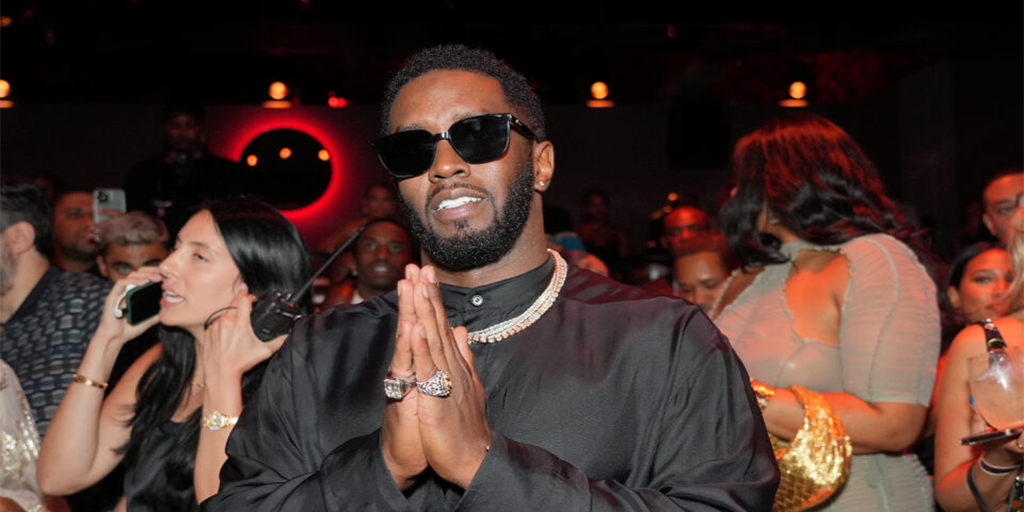 Cresco Labs, a cannabis wholesaler, and Columbia Care announced that they have agreed to sell their New York, Illinois, and Massachusetts assets to Sean “Diddy” Combs. Once completed, the deal will be worth $185,000,000.

“My mission has always been to create opportunities for Black entrepreneurs in industries where we’ve traditionally been denied access, and this acquisition provides the immediate scale and impact needed to create a more equitable future in cannabis,” said Combs, Chairman and CEO Combs Enterprises in a written statement.

“Owning the entire process — from growing and manufacturing to marketing, retail, and wholesale distribution — is a historic win for the culture that will allow us to empower diverse leaders throughout the ecosystem and be bold advocates for inclusion.”

When this transaction is finalized it will make Combs the owner of the country’s first Black-owned and operated, vertically integrated multi-state cannabis operator. This is his first investment in the industry. Combs wants to open the doors for Black entrepreneurs and other minority groups who are underrepresented and underserved.

“Today’s announcement is bigger than the Transaction – and it couldn’t come at a time of greater significance and momentum. We’ve seen executive power exercised to address matters of cannabis injustice, we’re seeing bi-partisan support for elements of federal reform, and we’re seeing some of the largest and most influential states in the country launch cannabis programs prioritizing social responsibility – this announcement adds to that momentum,” said Charles Bachtell, Cresco Labs’ CEO.

“We’re thrilled to welcome Sean and his team to the industry.”

With locations based in New York, Illinois, and Massachusetts, the assets Combs will acquire will give the Revolt honcho the ability to grow and manufacture cannabis products. He will then be able to distribute those products in New York City, Boston, and Chicago as well as operate retail stores in all three states.

This article first appeared on BlackEnterprise.com